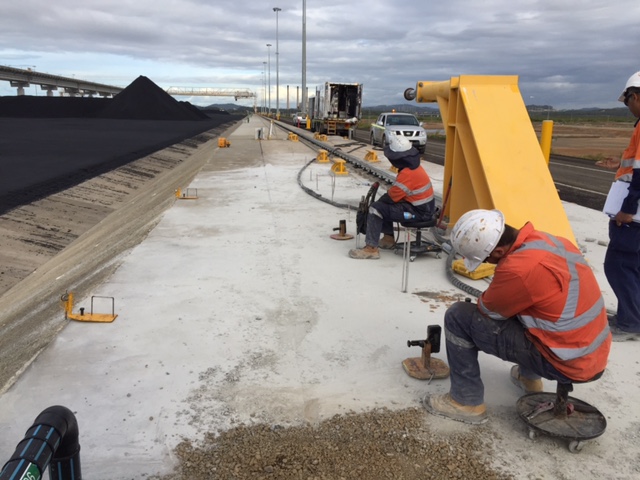 Re-level the crane rail by re-supporting and re-levelling the concrete beam supporting it. 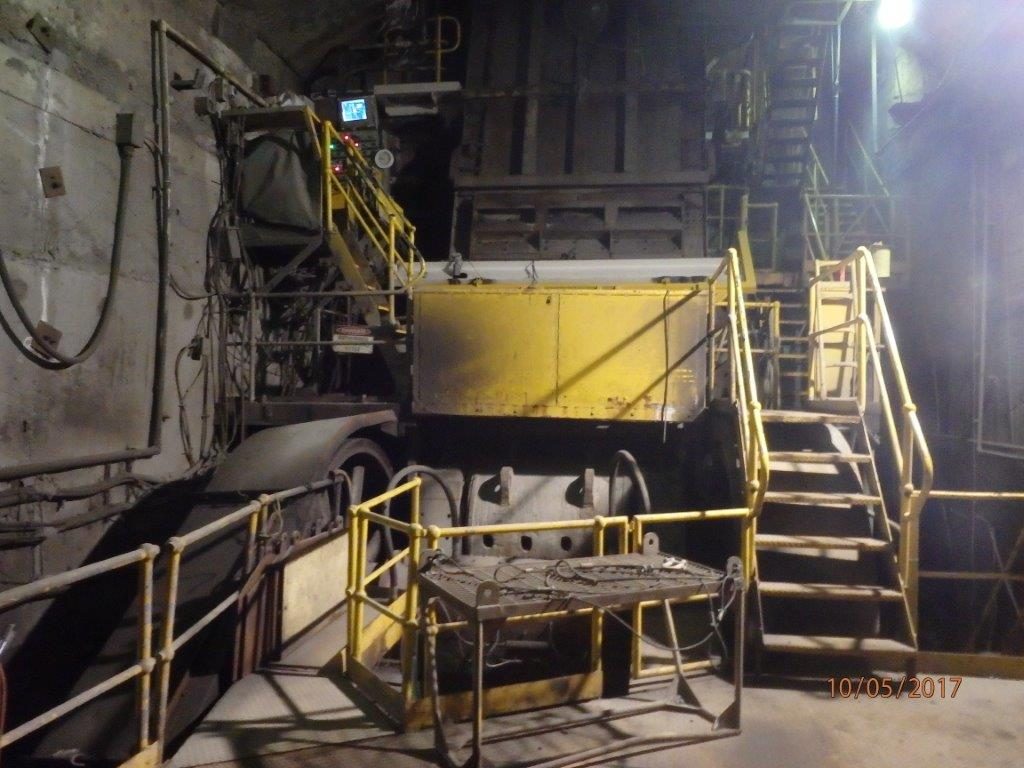 Crusher stabilised by providing the necessary support between
the steel baseplate and surrounding concrete
structure.

Unlevel buildings and structures in mining and resources

Out-of-level structures create health and safety challenges in mining and resources environments. They can also bring operations to a halt, especially if a piece of equipment or a transport mechanism becomes unusable. For example, a stacker gantry crane rail could become unlevel, putting it out of action and stopping production. The risk of downtime and production losses makes it essential to fix this type of unlevel structure as fast as possible.

Mainmark’s foundation levelling methods can be used successfully on any structure of any size. For many years we have raised, re-levelled, and re-supported on-ground and in-ground mine-site structures, including: