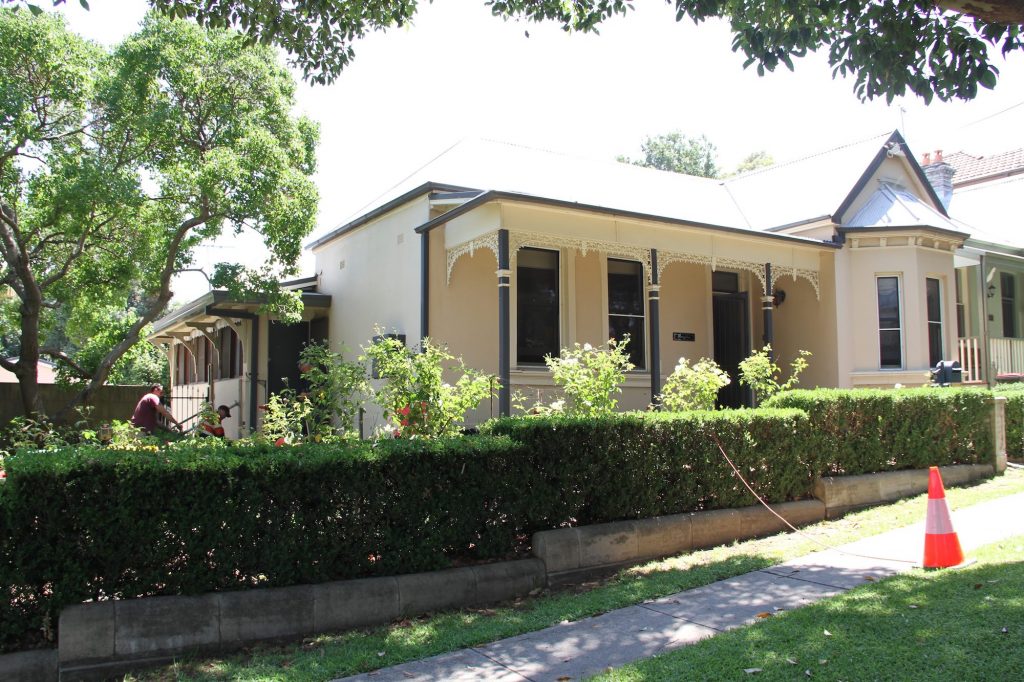 Return the structure to as close to level as possible by addressing the soft clay soil beneath the foundations and surrounding the house.

Mainmark offers the most advanced technology for house re-levelling and underpinning. We raise and re-level sunken buildings, then add underpinning footings to support the ground underneath to strengthen the house footings. We have successfully raised, re-levelled, and re-supported thousands of homes around the world. We visit your home, assess the damage, and discover the cause. Our experienced engineers and technicians establish the approach needed, creating a plan specific to the needs of your house. As the house is brought back to level, underpinning footings are corrected, sunken floors are raised, and any internal and external wall cracks generally close up too. Most importantly, structural damage is resolved and, with a stable foundation, the future of the house is sound.

Our solutions for concrete re-levelling, footing repairs, and foundation repair under houses are cutting edge and are a more modern alternative to the traditional way of concrete underpinning. Our alternative technologies are likened to keyhole surgery as the as the injection holes are often as small as the size of a five cent coin. These solutions are not just for concrete slab floors. We can raise, re-level and re-support strip footings and raft slabs, plus we can infill slab driveways and paths. We offer a range of technologies for strengthening foundation ground and house footings, and re-levelling homes, such as our proprietary Teretek engineered resin solution. The resins and hardeners mix together in the ground, and expand to compact the adjacent soils and increase their load-bearing capacity. This corrects building subsidence even in weak soils.

We also offer JOG Computer-Controlled Grouting, which is a computerised level correction system. It involves injection of grout, in sequence and rapid succession, via multiple injection ports. This underpinning method creates many localised hydraulic forces, strategically-arranged over large areas, to effectively ‘float’ the structure back to its design level without using traditional piles or hydraulic jacks.