The world-class, modern Christchurch Art Gallery was badly shaken by the earthquakes that hit New Zealand’s South Island in 2010 and 2011.

As the foundation ground suffered quite severe liquefaction, the 33,000 tonne building lost ground support. The Art Gallery’s footings sank unevenly across the 6,500m2 footprint of the building. Subsidence was as great as 182mm in some places.

Although the gallery was closed to the public since the quakes, it was occupied by the gallery staff and artworks, during the whole project. 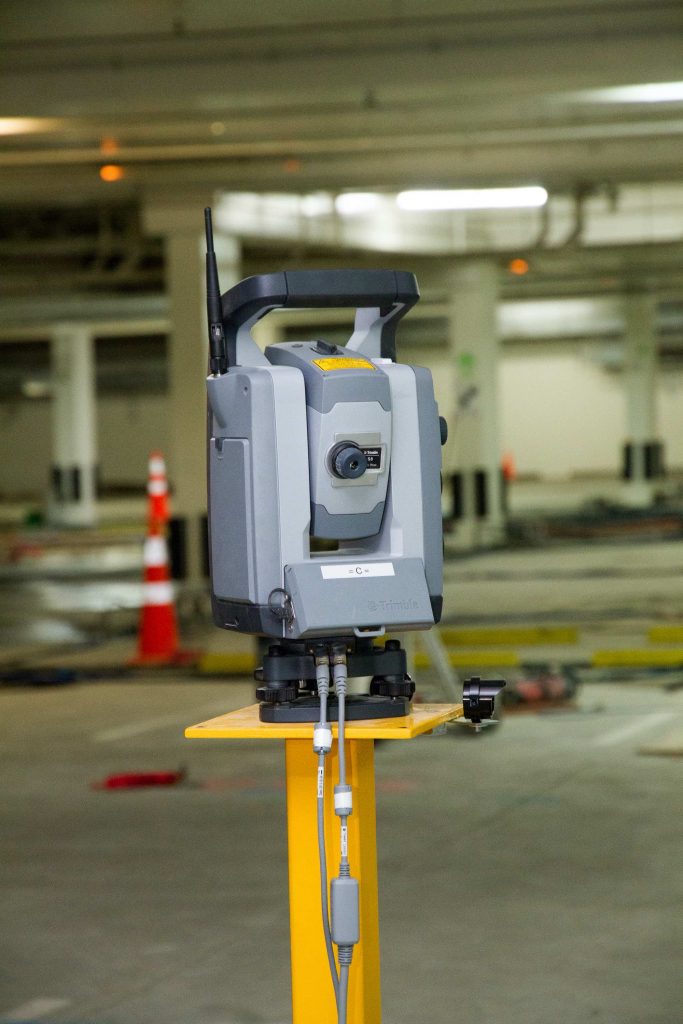 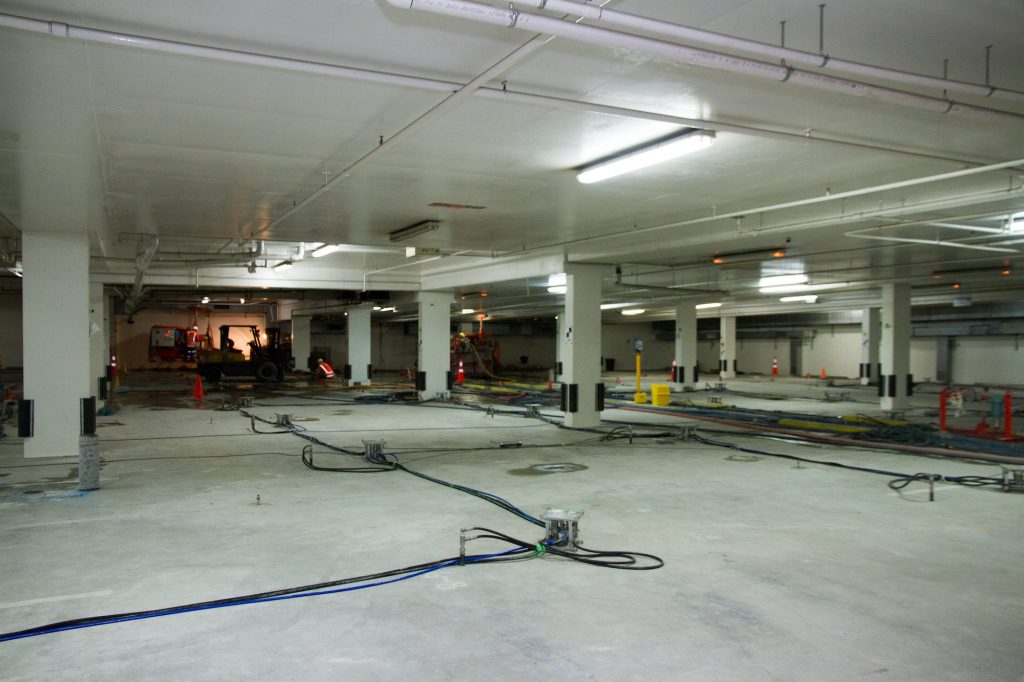 Firstly to strengthen the entire foundation ground so that re-levelling could be done on the firmest of foundations. Secondly to precisely re-level the whole occupied building. Thirdly to ensure that all building services and ground anchor systems were maintained.

The 2-stage plan was to strengthen the foundation ground by Jet Grouting and then to re-level the structure by JOG, integrated computer grouting.

Neither of these technologies had been used in New Zealand prior to Mainmark introducing them in response to the 2010-11 earthquake remediation.

This massive project required some preliminary tasks: One was to measure just where the foundation ground required strengthening and by precisely how much. The Mainmark team, working with the Council’s engineers and Aurecon engineers, employed Trimble billionpoint plotting of positions and levels. Comprehensive 3D computer models of the building were produced, showing every miniature part of the structure and its position laterally and vertically.

The 3D models indicated the areas of delapidation and provided benchmark data for monitoring progress.

The Mainmark team also set up an automated robotic station-based wireless survey system to monitor levels, that enabled access to data from the many points across the entire building, in real time.

Other preliminaries were de-watering and waterproofing due to the high water-table in the area, disconnection of 72 deep ground anchors and modification of building services.

1. Jet Grouting
Installation of 124 jet grout columns under the critical load points of the building to strengthen the foundation ground for better support of the entire structure. These columns are sometimes referred to as “soil-crete”, being a mix of in-situ soil and cementitious grout.

The soil-crete columns were made to 3m and 4m Ø and to a depth of 6.5m. These columns were created through penetrations of just 200mm.

Effectively a solid, deep-soil reaction matrix was created. There was minimal mess, as the excess slurry and water coming up from the ground was continuously evacuated via large hoses to transportation waste tanks outside.

2. JOG integrated computer grouting
Then the JOG method was used to re-level the settlement. For this, 350 ports were installed, via 40mm penetrations, for injection of cementitious grout to immediately beneath the huge concrete footings.

In total the JOG work used nearly 1.5 million litres of injected material requiring over 16,000 x 25 kg bags of cement. The JOG work took 44 days and there were 22 men working on an average day.

Then came the finishing tasks: The waterproofing and filling of all the jet grout and JOG penetrations of the basement slab, the re-instatement of all services and the re-connection of the 72 ground anchors.

The foundation ground of the structure was strengthened and the design levels were restored to +/- 10mm in every location across the entire 6,500m2.

A value-added consequence of the re-levelling works is that they will provide the building with improved behaviour under seismic loads by creating a stabilised crust down to 6.5m below the footings, reducing the amount of the predicted settlement induced by soil liquefaction.

The Christchurch City Council and Art Gallery personnel were well pleased, and the rest of the restoration (structural and decorative) could proceed on a firm and level footing. 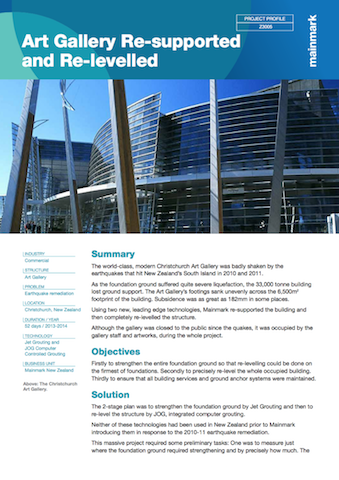