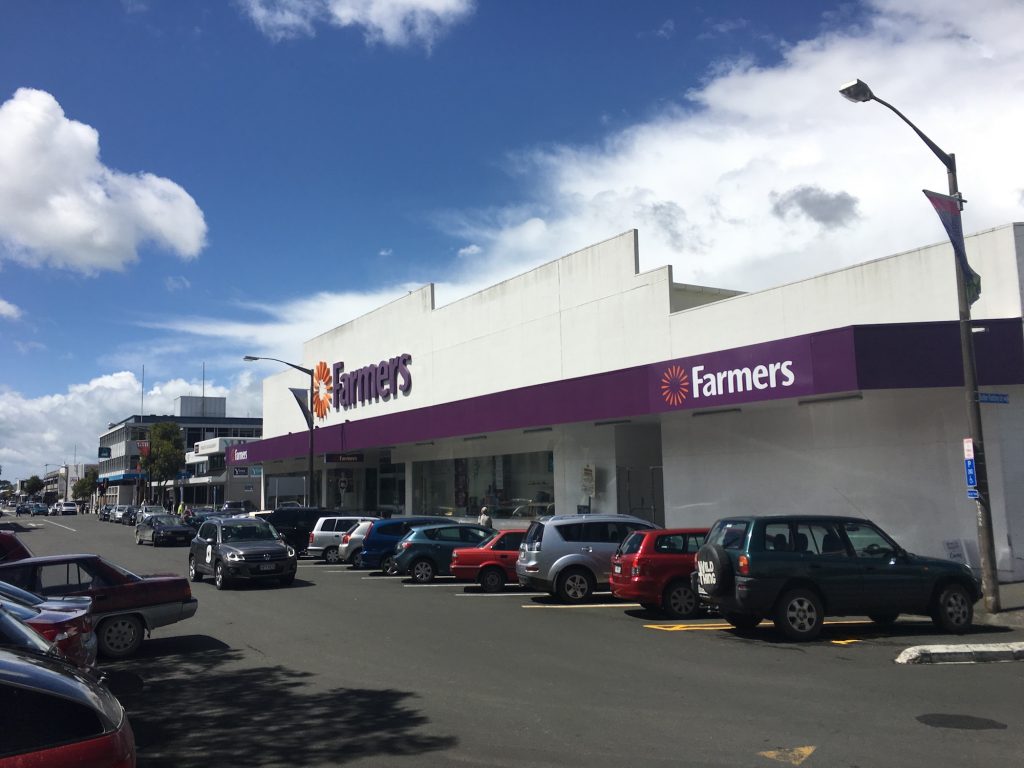 Raise and re-level a large area of the concrete slab on the ground floor of the Farmers department store in Whangarei. 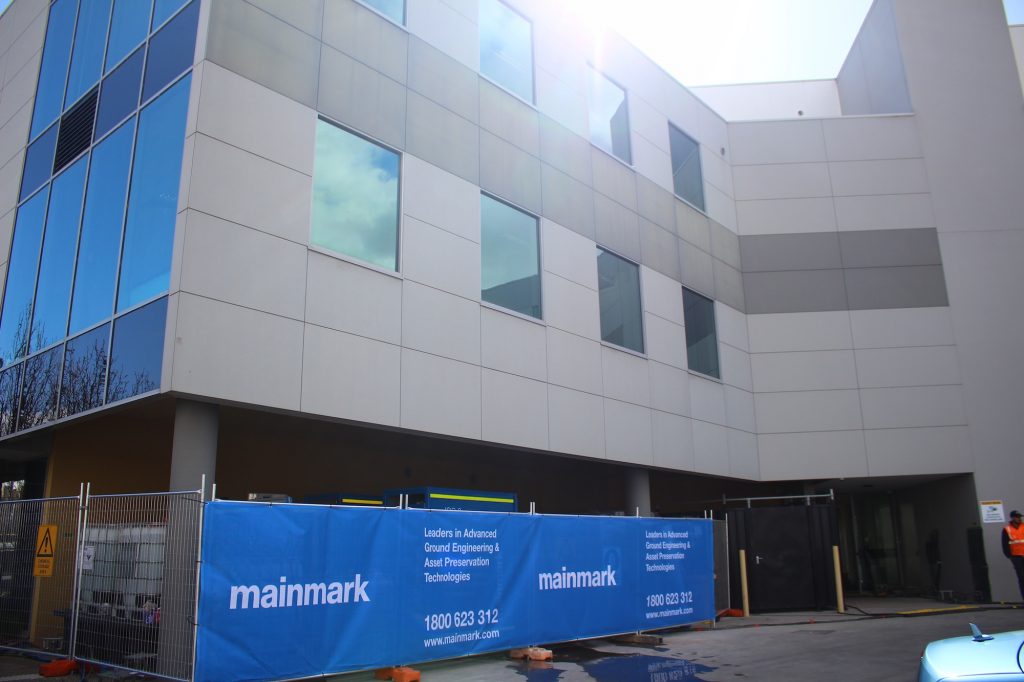 Multi-storey Business Complex Saved from Subsidence with JOG and Teretek®

Scope of works comprised of the design, supply, installation and survey verification of JOG and Teretek® to improve ground conditions, fill voids and, where possible, re-level the commercial properties.

Ground Instability and weak ground under commercial and industrial structures

Mainmark can stabilise and strengthen the ground under structures of any size, including commercial and industrial structures. The processes are time- and cost-effective, making them sought after around the world.

Ground instability and weak ground under commercial structures can result in damage to plant and machinery, occupational health and safety risks, and reduced efficiency if certain areas can’t be used. By stabilising and strengthening the soil Mainmark can level the structure, resolving damage and bringing the building back to full capacity, so businesses can often regain lost productivity.

From parking areas and loading docks to warehouses and office buildings, Mainmark’s ground stabilisation methods are suitable for foundation repair in any building of any size.

Technologies for strengthening foundation ground include Teretek deep-lift engineered resin solution and Jet Grouting. With both these methods, once in the ground the resins and hardeners mix together, expand to compact the surrounding soils and increase the load-bearing capacity.

To create ground cohesion before excavation, Permeation Grouting can be used, making it a good option for stabilising the ground for retaining walls, for example. It involves filling in small defects, cracks and joints in rock, sandy soils or other porous soils with an injected grout. This option is ideal for commercial and industrial buildings on the coast, as sandy coastal soils are often prone to slippage and can be used to stabilise the ground at depths of up to 60 metres.

Ground instability can happen naturally as part of the earth’s constantly shifting crust. It can be exacerbated by issues such as soil compaction, loss of ground moisture, excessive excavation, or erosion. Ground instability causes subsidence and, often, the damage can seem to be reversed as the ground shifts back and forth over time. However, without soil stabilisation, damage to buildings, such as wall cracks, are prone to reappear.

In infrastructure or at large industrial sites, embankment slippage can be an issue, leading to further erosion and damage. Ground instability should be mitigated where possible. Furthermore, a number of different things can cause weak ground, whether it’s a natural or man-made occurrence. For example, the ground may already be made up of loosely-packed materials such as soil or sand. Or human activities such as drilling and excavating can loosen previously-dense ground. Weak ground can happen over a large area or in smaller areas. Ground that is not uniformly weak will still lead to subsidence issues.

Different types of ground are susceptible to different conditions. For example, clay is prone to contracting in drought conditions, gravel can be affected by nearby construction or heavy traffic, and dirt can be softened by excess water. Regardless of the cause, weak ground is reason to be concerned. Subsidence is the most common issue, which needs to be fixed to protect the building and its inhabitants.