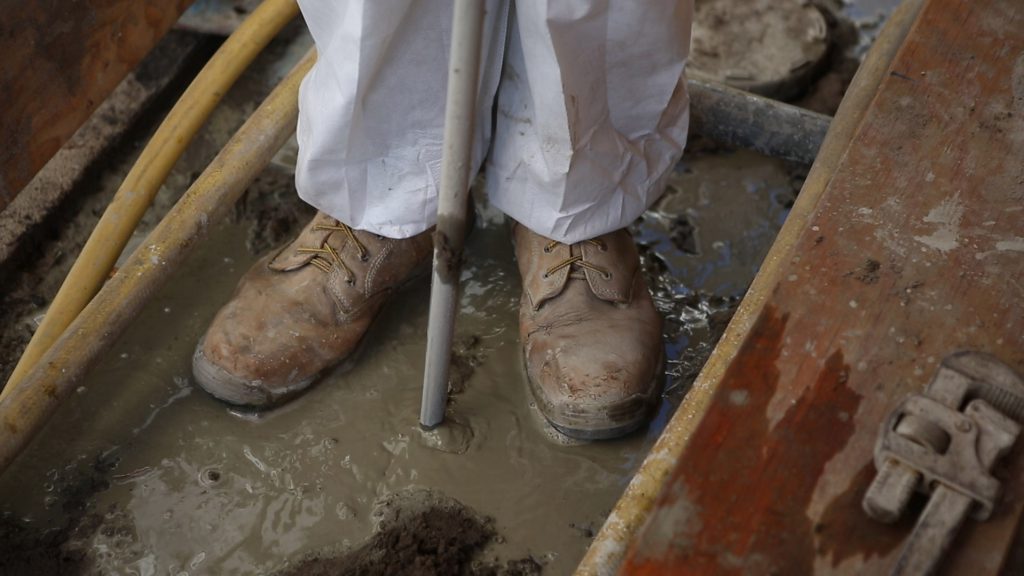 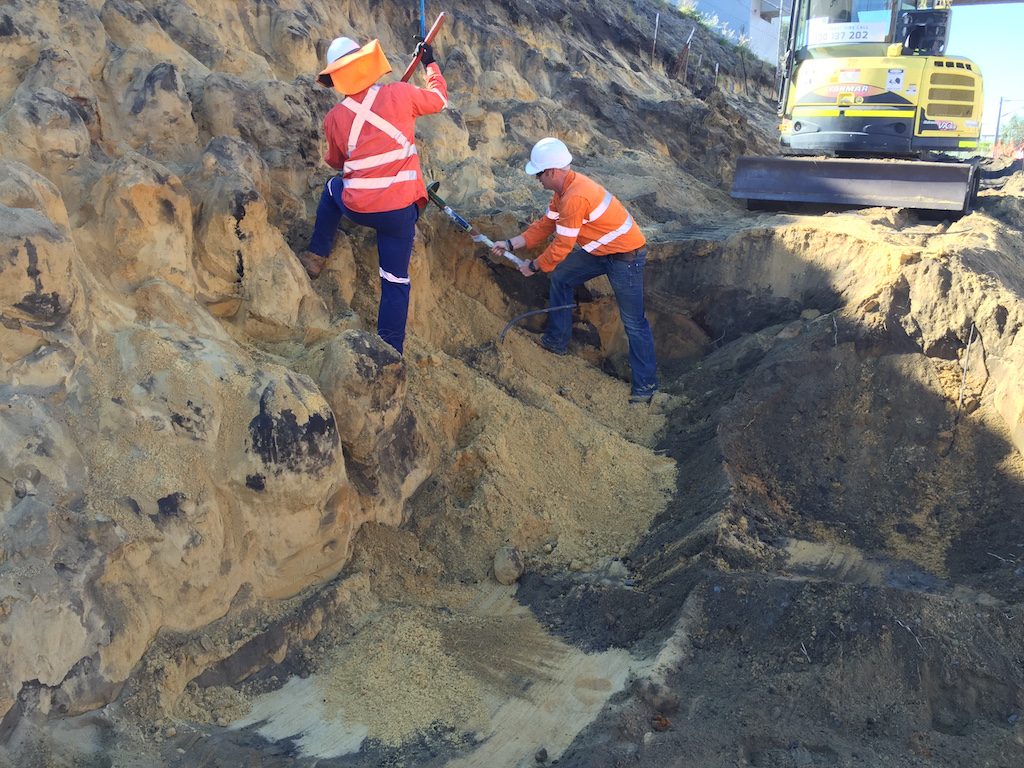 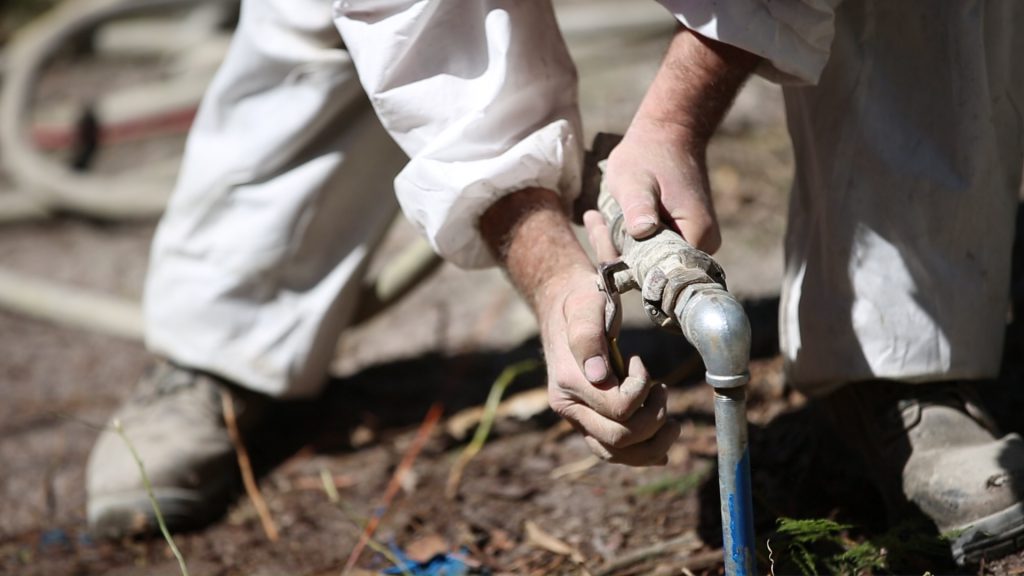 Permeation grouting is the longest-established and most widely used pressure grouting technique.

It involves the filling of cracks, joints, or other small defects in non-cohesive soils, sand, or other porous media.

Instability in coastal locations can cause significant structural problems during and after the building process. Soft ground settlements, sinkhole problems, and rock fractures are often the types of problems that can be sustained when buildings and structures are built on sandy soils or gravels.

Permeation grouting helps strengthen sands and gravels, and repairs structural formations. The process produces a solidified mass to support increased load and fill voids in the soil. Permeation grouting is used for the agglomeration and solidification of unstable gravels, sands and other non-cohesive soils at depths as great as 60m.

This technology can be used in a number of applications 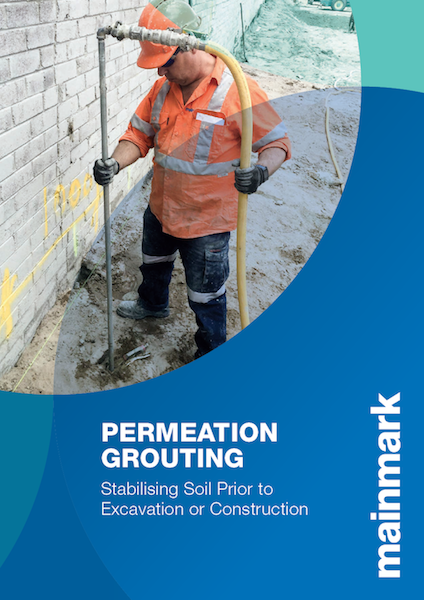 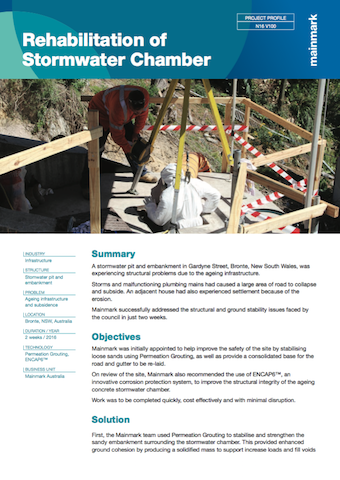 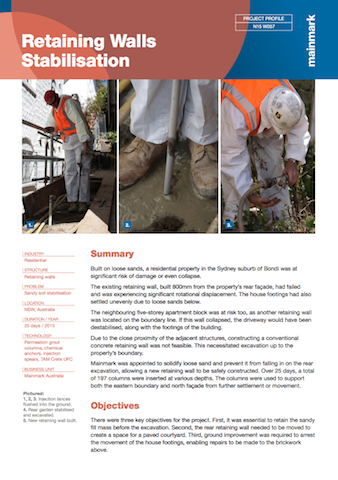 Mainmark is commited to providing engineers and professionals with technical support. Drawing notes and other technical product specifications are available for your reference.