What do holes and voids mean?

‘Voids’ can mean anything from cracks and crevices, up to the huge volume voids caused by a major tunnel collapse.

Holes and voids can be either concealed or open cavities that present naturally as a result of erosion and geological changes, or due to building, mining, and other commercial or industrial ground activity. Ranging from small to large, all holes and voids underneath structures will contain air, and possibly water, which can cause instability. Filling these spaces can prevent wider damage to the ground, on-ground structures, and the surrounding environment.

Some holes and voids may need to be backfilled after operations cease, to prevent them becoming a hazard. 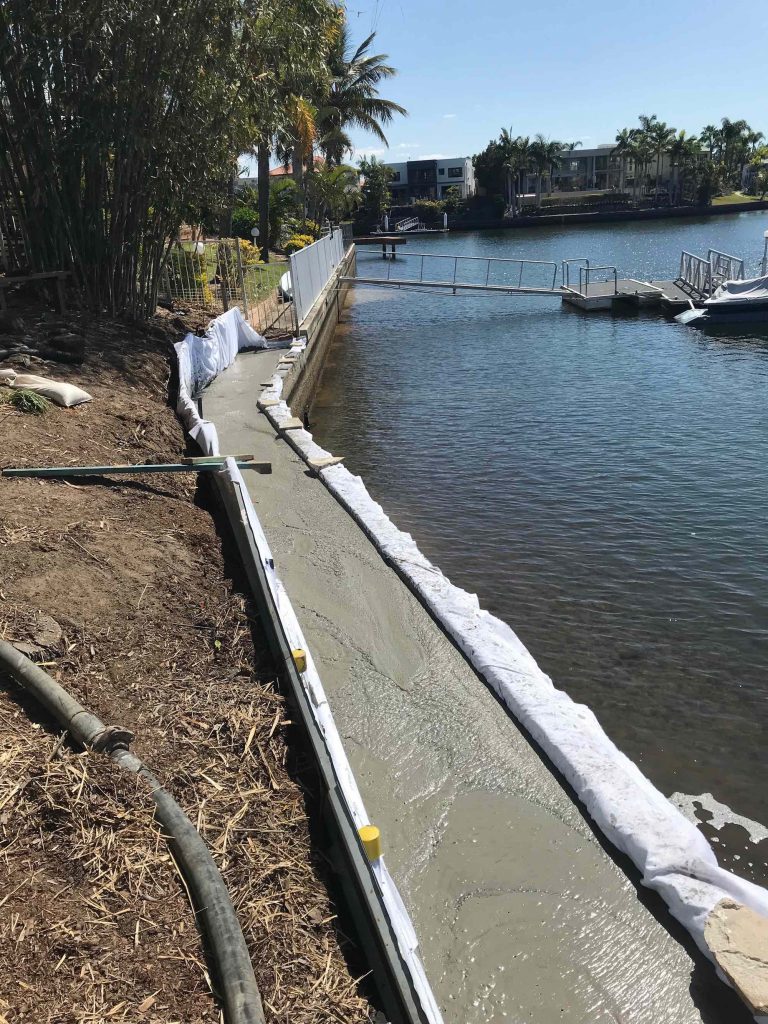 Mainmark replaced the eroded sand fines behind the revetment wall with a lightweight void fill solution that would not erode or wash away. 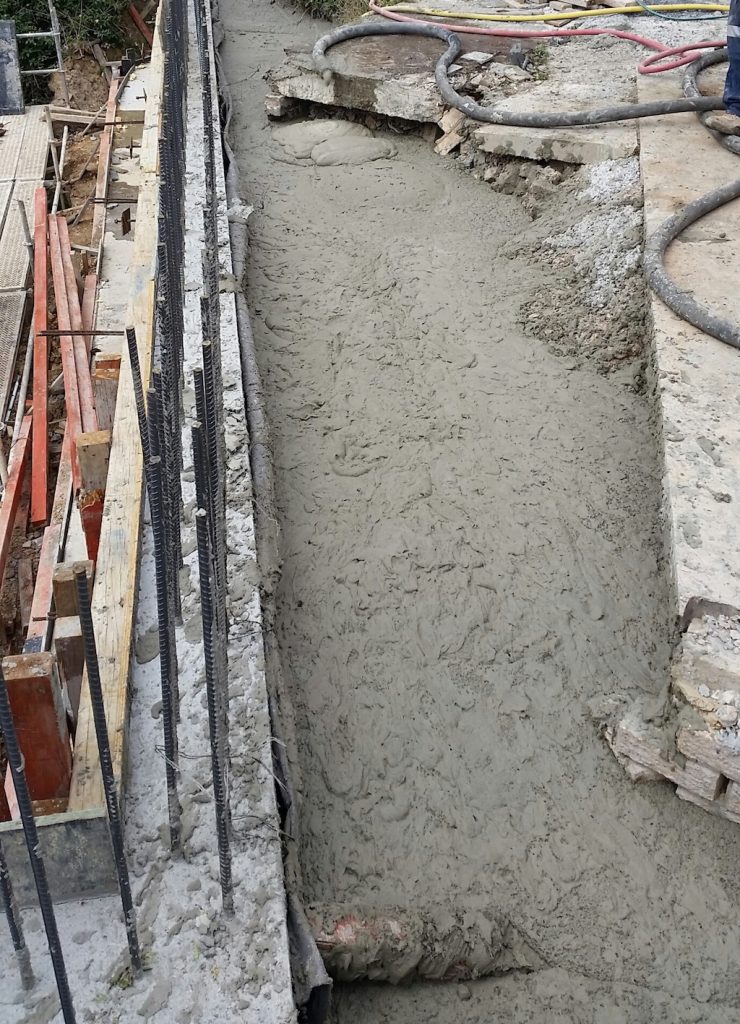 Backfill was needed to be
completely permeable to allow full water drainage.

What causes holes and voids?

Holes are often dug in mining, building, and infrastructure works, while voids may develop over time due to leaks and weather eroding sub-soils underneath a structure. Something as simple as a leaking pipe may wash away surrounding earth, creating voids (or an empty space) around the pipeline. Filling holes and voids ultimately aims to stabilise mines, tunnels, buildings, bridge approaches, bridge abutments, and other operating or decommissioned structures.

How to fix holes and voids

Mainmark has a number of void fill solutions such as polyurethane and cementitious grouting. We assess each situation to determine the best course of action and the best material to use. Smaller voids in underground rock strata are generally filled with a void filling foam or concrete void filler; a material like urea silicate or polyurethane resin that not only fills the void but also ‘glues’ the surrounding rock together.

When greater supportive strength is required, such as for retaining wall backfill or large voids, Mainmark’s Terefil® solution can be applied. A lightweight polymer modified cementitious-based void fill material, Terefil can be used for massive voids that require filling quickly and economically. This large hole filler material can also be used across a variety of void-filling situations, including retaining wall fill, abandoned fuel tanks, pipelines, and manholes, voids behind seawalls, and quick-support, easy-flow backfill for service trenches.

In areas where sandy soils dominate, a multi-stage approach may be required to fill voids safely. Large washouts and holes caused by coastal erosion and flooding can be stabilised using permeation grouting, before void filling commences.