Mainmark is the expert when it comes to re-levelling and rehabilitating roads and railways. Backed by more than 20 years’ experience across the Asia Pacific, we offer a full suite of proven ground engineering and asset preservation technologies. 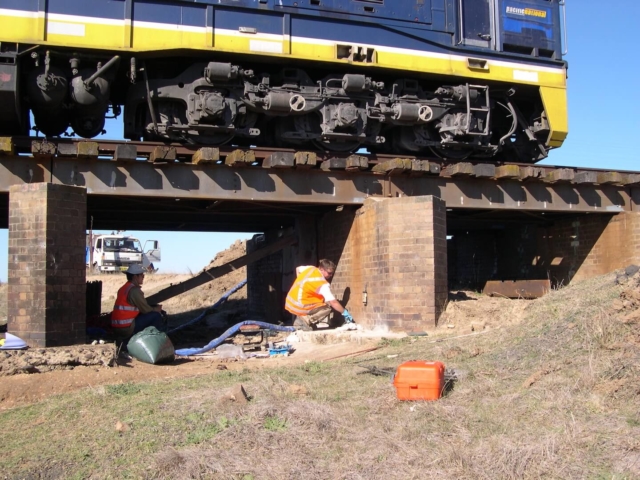 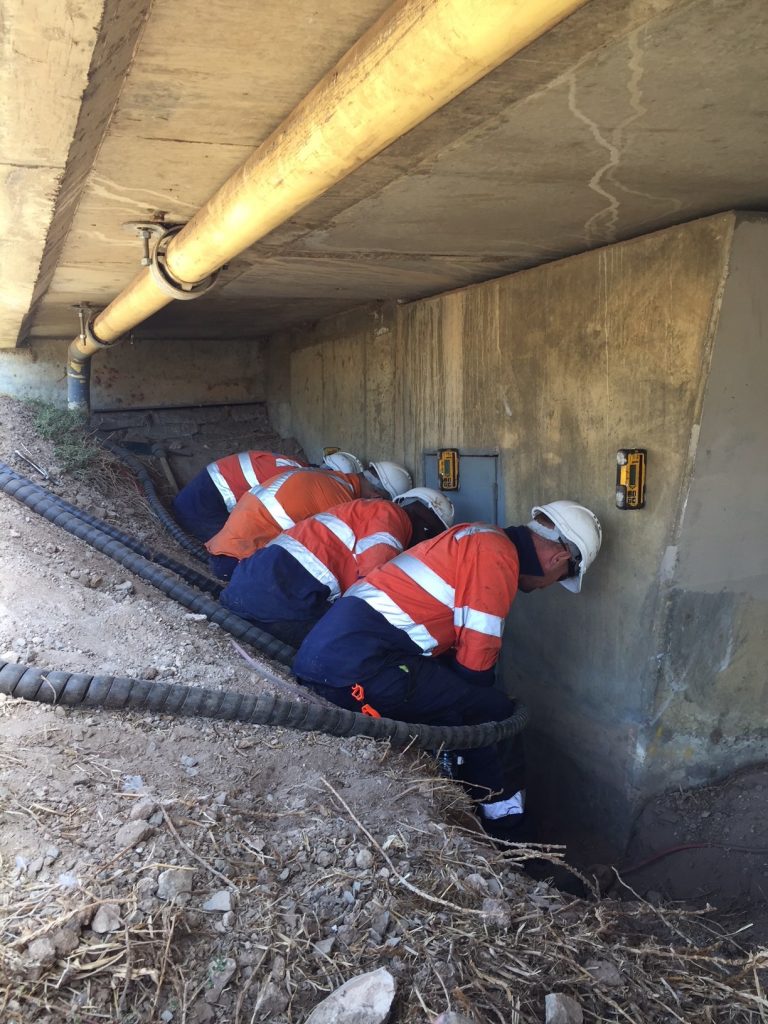 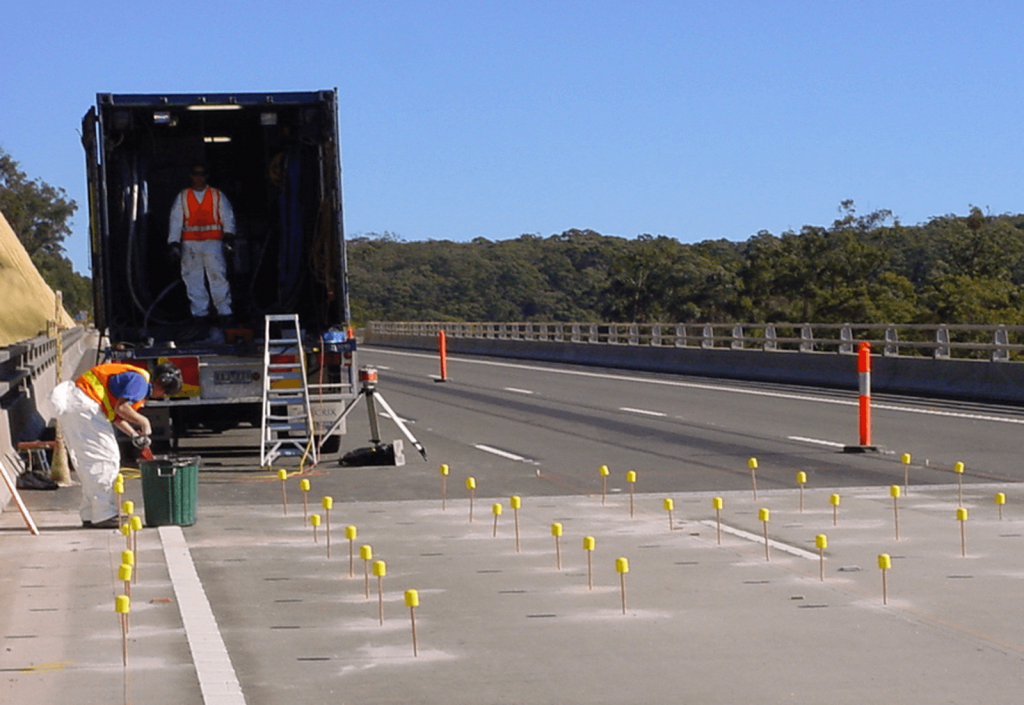 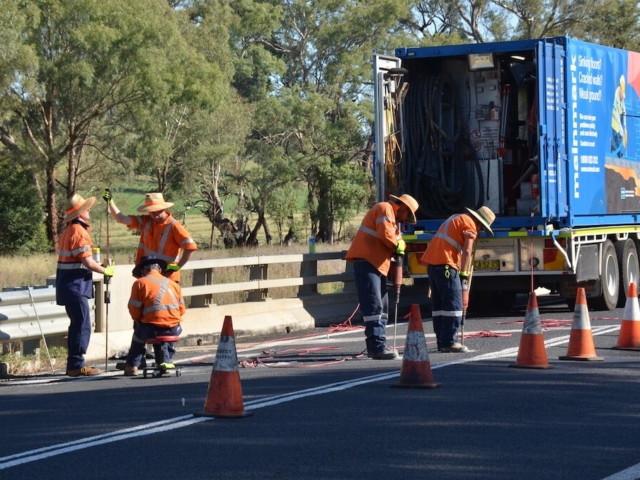 As road and railway infrastructure ages, it becomes more susceptible to damage caused by the increasingly heavier loads of cars, trucks, trams and trains.

Repeated and intense mechanical vibrations, coupled with heavy rains or poor drainage, can cause the ground to weaken under rail lines and roadways. The resulting voids and subsidence can cause costly and dangerous damage.

We solve problems with Roads

The total area requiring treatment was approximately 1500m2 and by using Teretek resin injection, Mainmark re-levelled a significant amount of roadway in a very short period. Numerous areas along the roadway were deflecting under load, pumping fines and showing differential settlement. By remediating using Teretek, rather than replacing the slabs, the Council was able to make significant cost savings 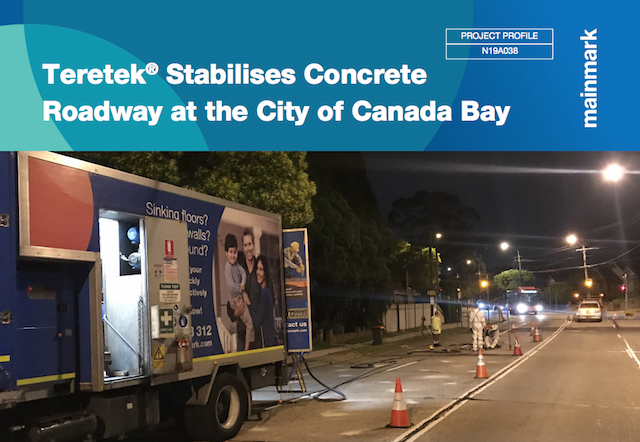 Returning a coal mine bridge to safe operation

Mainmark completely rehabilitated a ROM bridge embankment to mitigate the effects of weather and extremely heavy loads. Operating in a tight 30-day shut-down period, Mainmark filled voids and installed a resin-injected anchor system to restore the integrity of four embankment slopes. The method successfully protected against future erosion, slippage and degrading foundations, restoring the bridge to full and safe operations. 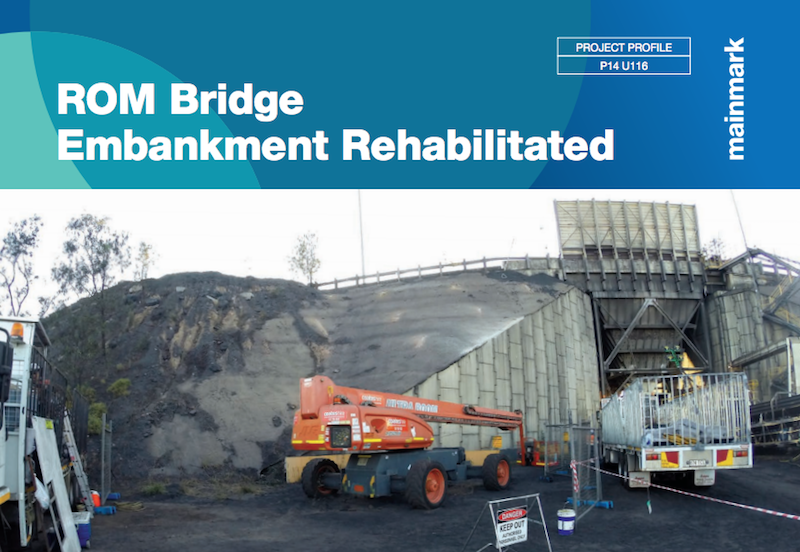 We solve problems with Rail

Overburdened by the weight of 40 tonne train traffic, the Kaimai railway tracks had experienced significant subsidence. Trains were forced to slow down to accommodate the deviation in the train tracks and avoid derailing, causing costly delays across the network. Mainmark repaired the damage in just one day using the Uretek deep resin injection method to fill voids and lift the track to its original level. The first train ran across the corrected railway less than 90 minutes after the project was complete. 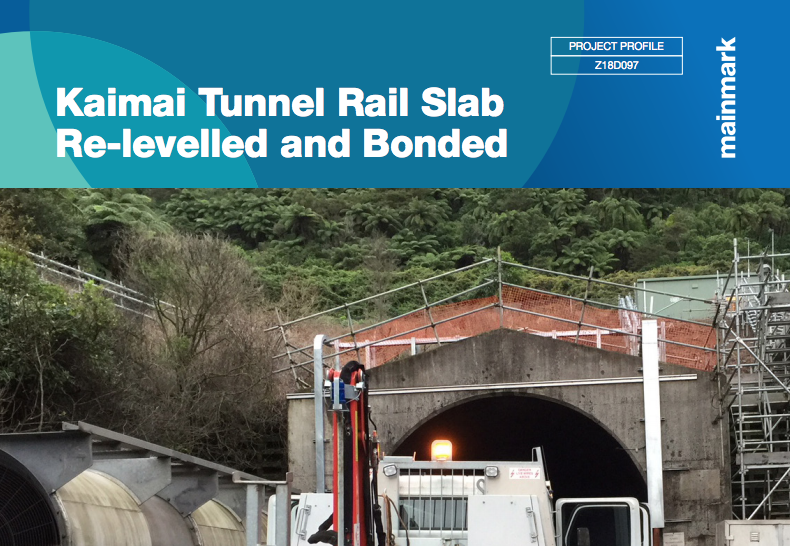 Platform two at Sydney’s busy Central Railway Station had developed significant voids beneath the foundation ground. In the dark of the night, Mainmark raised and re-supported the platform using Uretek deep resin injection. The project was completed in less than four hours overnight by a two-man team, minimising inconvenience to train station services and the train network. 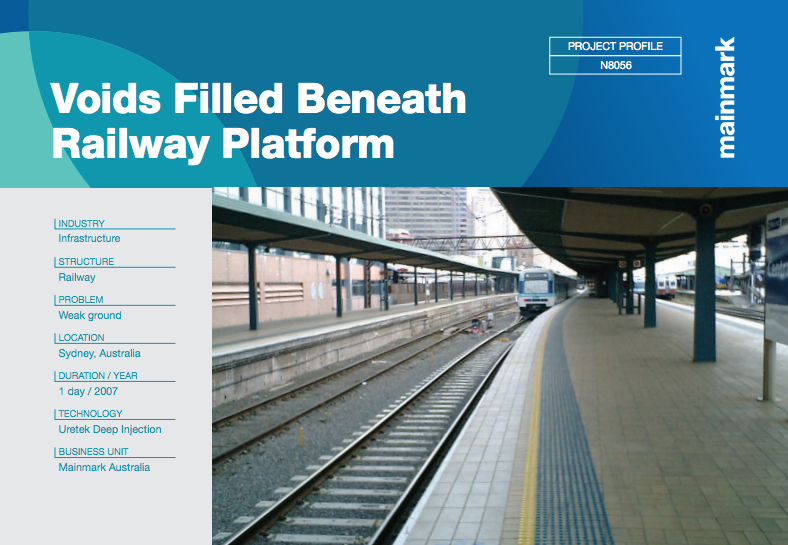 Located along the Main Southern railway, a major freight and passenger route in New South Wales, two rail bridge piers in the regional town of Bredalbane were showing significant signs of wear. The piers were deflecting up to 300 millimetres on the passing of each train, causing the footings to crack and shear. Mainmark successfully re-supported and strengthened the bridge piers in just two days using resin injection. The lines were returned to full operation in a matter of hours, minimising disruption to critical transport infrastructure. 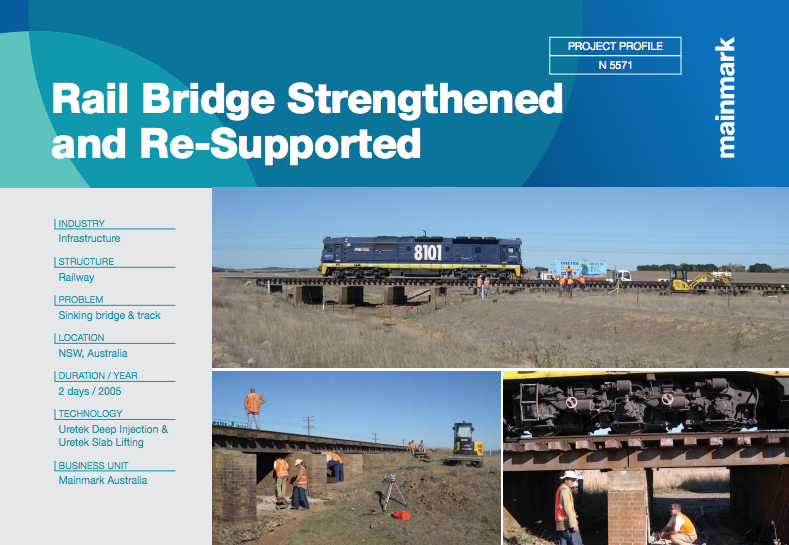