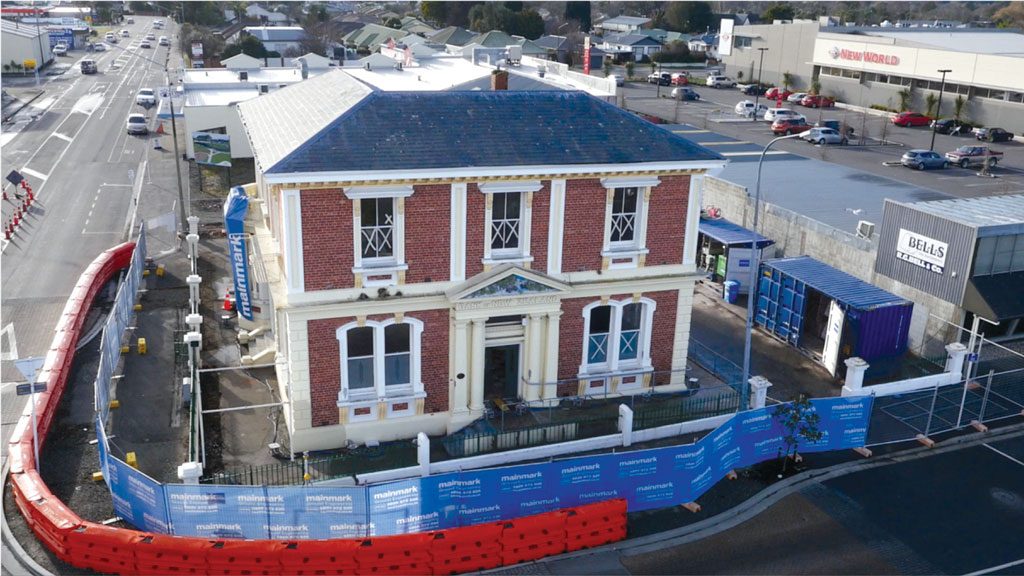 Supported the entire structure uniformly and continually, and then raised back to level without any new stresses being introduced or effecting the structural integrity of the building throughout the repair. 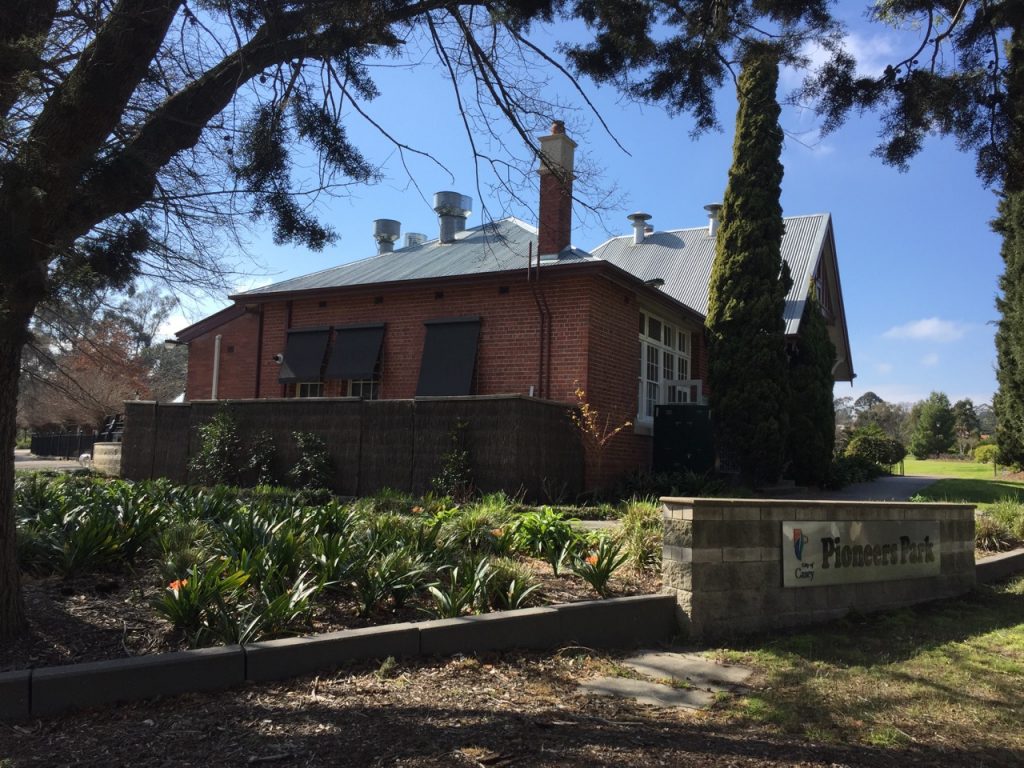 Stabilise the foundation soil, correct the rotated end wall and re-level the building, including the raised courtyard.

Many heritage buildings are unlevel simply because they are old, and have been exposed to conditions like subsidence for so many years. Mainmark can re-level the building, resolving structural damage and often closing up internal and external wall cracks.

Mainmark has successfully given hundreds of heritage buildings a new lease of life, strengthening them to stand well into the future. Our re-levelling methods which include foundation levelling work because they stabilise the ground underneath the heritage building, raise and re-level the building, then support it.